Artificial Intelligence in Agriculture: Farming for the 21st Century

AI and agriculture are becoming inextricably linked as we move into a new technological age of machine learning.

It offers new and exciting possibilities from everything to seed germination, to maintaining the crop integrity, to the actual harvesting process.

In this article we’ll examine many of the ways in which these new forms of machine learning agritech solutions are boosting the food production sector not only in the West, but around the world. 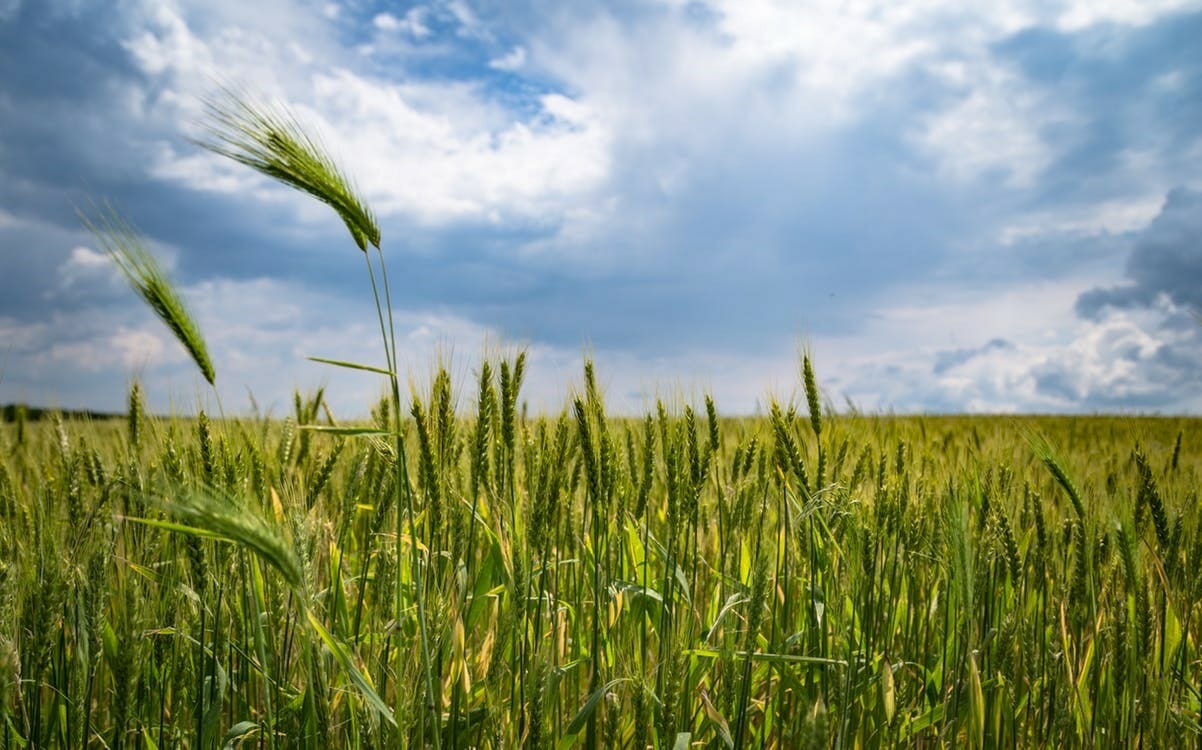 How AI Can Feed the World

The UN has estimated that by 2050 the global population will have swelled to over 9.7 billion people – that’s a lot of hungry mouths to feed!

…by 2050 the global population will have swelled to over 9.7 billion people – that’s a lot of hungry mouths to feed!

By that year there will be many more people, however the acreage of farming land will have only increased by a miniscule 4%.

The answer therefore is not to expand farmland to grow crops and raise livestock, but to make more efficient use of the land currently available.

Using The Past To Tell The Future

We can look to the past and see that about 70 years ago the ‘Green Revolution’ began which brought about improved irrigation, methods of mechanization of farmland, and new types of manmade fertilizers.

All of these factors combined boosted food production greatly, and it is estimated that around 1bn people globally were saved from starvation.

This kind of rapid development brought many benefits like higher yields, however there were also many negative factors. Pesticide use, chemical fertilizer overuse and a reduction in the biodiversity of flora and fauna happened where farms were established.

Combined, these methods have pumped huge amounts of poison into the streams and rivers of our planet, and also depleted the natural fertilizing ability of the soil.

’It was never meant to be used in the long term’’.

A change must occur if we are to continue to be stable and sufficient in our food production.

Currently, 20% of the population of our world is employed in the agribusiness, a three trillion dollar industry.

But how do we go about this transformation?

The answer can be found in the meeting of worlds between AI and agriculture.

Let’s take a look at many of the ways in which AI is improving the state of agriculture in both the developing world as well as the Western nations who already have a head start.

If we’re going to have the best crops, then it all comes down to the genetics of the seeds we plant. Monsanto is now using AI to scan the DNA sequences of seeds which have the most desirable characteristics.

No more will farmers have to invest time and energy into making cross-mutations of seeds, as there are computer programs which now can perform this analysis for them.

Seeds themselves have a germination rate, or ‘seed dormancy’ which means that they will only germinate and begin to grow if certain conditions are met.

Researchers can use AI to find out the perfect conditions for seed germination such as heat and moisture levels, to enable the crop to begin growing sooner than expected.

This cuts down on waiting time and could enable year-round planting.

Novel applications of image analysis supported by machine learning, coupled with automated control of mobile imaging can test the phenotypes of seeds to determine which are the best ones to use.

An example of this can be found with the SeedGerm technology which already use this for testing crops such as tomatoes and corn.

Soil nutrition also comes into play when trying to grow crops around the world. Deep-learning is being brought to the forefront here with special algorithms that can help to monitor the health of the soil before planting and also during the growth process.

Degradation and erosion of soil is another factor, but both can be solved with AI just as PEAT has done in Germany.

They have developed Plantix which can analyze soil deficiencies.

Coupled with visual perception from drones they can detect certain areas of crop which are likely to be growing in defected soil, or suffering from disease and pests.

It does this by imaging foliage which then is run through a software which can distinguish between normal and unhealthy growth patterns.

What’s more, the software then suggests ways to rectify the problem to the farmer.

CropDiagnosis is another similar application, which can scan a whole field with drone technology and assesses irrigation and nitrogen levels in the soil.

In the USA, Trace Genomics is also following in their footsteps with AI based technology concerning soil weakness and crop defects.

Plants need a continuous water supply if they are to grow properly, and in areas of the world where rain and fresh water is scarce or unreliable, growing crops is especially difficult. Just like your garden sprinklers can be set to a timer, modern AI methods of irrigation go one step further. 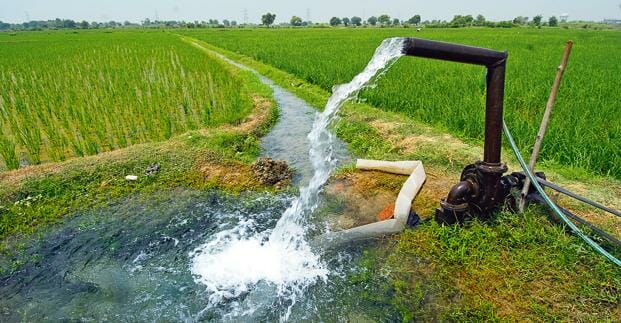 They can keep track of the moisture levels in the soil through machine learning in agricultural settings in real-time to know exactly when to provide water to crops, and how much too to save water consumption.

This means that farmers have more time to do important tasks and not have to worry about manually watering their crops.

It is estimated that about 70% of the freshwater supply on earth is used on agricultural practices, so managing this more effectively will have a knock-on effect on how this precious resource is used.

Soil in itself does not always provide the best nutrition for crops, and farmers regularly have to rotate fields. In the past, manure was used as the main fertilizer for plants, however the modern age has brought a plethora of new and innovative fertilizing solutions.

Farmers spend a great deal of time in the fields providing their crops with essential nutrition in the form of nitrogen fertilizer, however AI has now become a major player here.

Not only can modern AI solutions detect how much fertilizer will be needed to cut down on wastage, but there is also hardware available to assist with the delivery process. One such solution is Rowbot.

This is an image-based machine which collects plant data during growth to only deliver fertilizer to the crops that need it the most, increasing the yield of what would otherwise have been a low harvest.

Plantect developed by Bosch is another clever bit of AI kit which can assist in everything from determining correct levels of sunlight and humidity to monitoring everything seamlessly and working in conjunction with the IoT.