Machine Learning at the Speed of Light: the Crazy AI Breakthrough of 2020 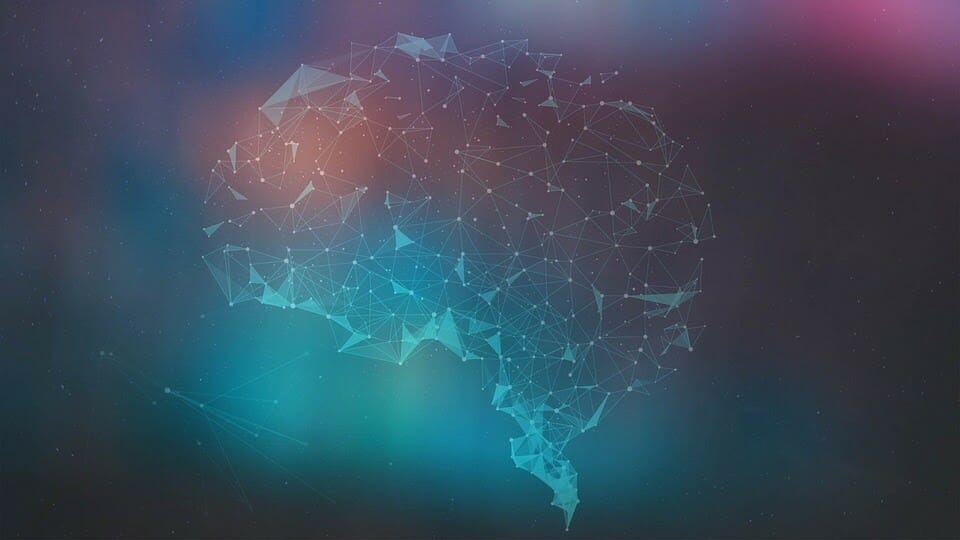 The worst pandemic of our century? Done.

Mass protests around the world? Done.

Yep, one single good news about artificial intelligence surely will not compensate for the apocalyptic list of tragedies of this annus horribilis.

But hey, maybe one day AI will help us solve mankind’s greatest problems!

Light vs electricity in Machine learning

So, let’s talk about this fascinating breakthrough: the possibility of using light instead of electricity to perform computations in machine learning systems.

Just to avoid misunderstandings, machine learning (ML) is a branch of AI focused on creating algorithms that can improve their computational efficiency with experience and new data.

But you already knew about it, RIGHT?

As you also know that machine learning systems are commonly based on artificial neural networks, which mimic the mechanisms of the human brain to process information.

Houston, we have a problem

And here start the issues.

The typical neural network-based processors are limited in managing complex operations by the computational power required to process data, especially in the case of deep neural networks with a multi-layer structure.

A second problem is the “slow” (let’s call it slow) transmission of electronic data between the processor and the memory.

How to give a little boost? Maybe a can of energy drinks spilled on the processor?

Well, an American team of researchers from George Washington University succeded in using photons instead of traditional electric signals within neural network processing units (TPUs) to improve both their speed and efficiency.

According to their research, published last July in the prestigious scientific journal Applied Physics Reviews, this new photon-based TPU was 2-3 orders of magnitude faster than an electric TPU.

The authors stated that photonic specialized processors can save a tremendous amount of energy, improve response time, and reduce data center traffic.

Dr. Mario Miscuglio, one of the team members, also explained that “Photonic platforms which integrate efficient optical memory can obtain the same operations as a tensor processing unit, but they consume a fraction of the power and have higher throughput”.

I would like to point out that Miscuglio, the Italian word for “mix”, sounds very alchemical and fits perfectly with a brilliant scientist.

The researchers think it will be possible to use these photonic platforms to perform interference at the speed of light.

This means that the new technology is likely to find application in 5G and 6G networks, but also in data centers that perform large amounts of data processing.

Need support with your software development?

Talk with one of our experts today to learn how we can help you scale your development efforts or create a custom application.
Request Consultation call

Andrea is a journalist and teacher of Italian with a long-standing interest in tech and media. He loves to handle touchscreens, but to correct his students’ homework he prefers the good old red marker on